If in the first issue of H.N. Werkman’s magazine, The Next Call, reference was done to the cover, in interpreting this second edition, published in October 1923, the look goes this time at the back cover, emphasizing as central element,”Travailleu & Cie”, with which the author signed the first issues of the publication.

Apparently, that curious way of closing the publication was just a wink to Theo van Doesburg – ideologist of the Dutch movement located around the De Stijl magazine- who always criticized Werkman’s non-affiliation and solo working-facts that definitely tell us about his singular character.

Anyway, the second interpretation is also focused on the “Cie” that -although self-attribution, and ignoring the above explanation- could symbolize Wybren Bos, his only assistant and the person who accompanied him for nearly fifty years since Werkman hired him when he was just a child. These were the years of the heyday of the first Werkman’s printing press, founded in 1908 and that lived times of great commercial success until in 1918, when his political family withdrew the financial support. In 1923 he was forced to liquidate and settled in a small printing press with just a few presses and where Wybren join him again, being loyal to him until his death.

We could say that in this case the interpretation is more focused on what could be considered a biographical note more than a formal or conceptual interpretation of the work. Perhaps is no more than a modest tribute to this almost anonymous unconditional friend. 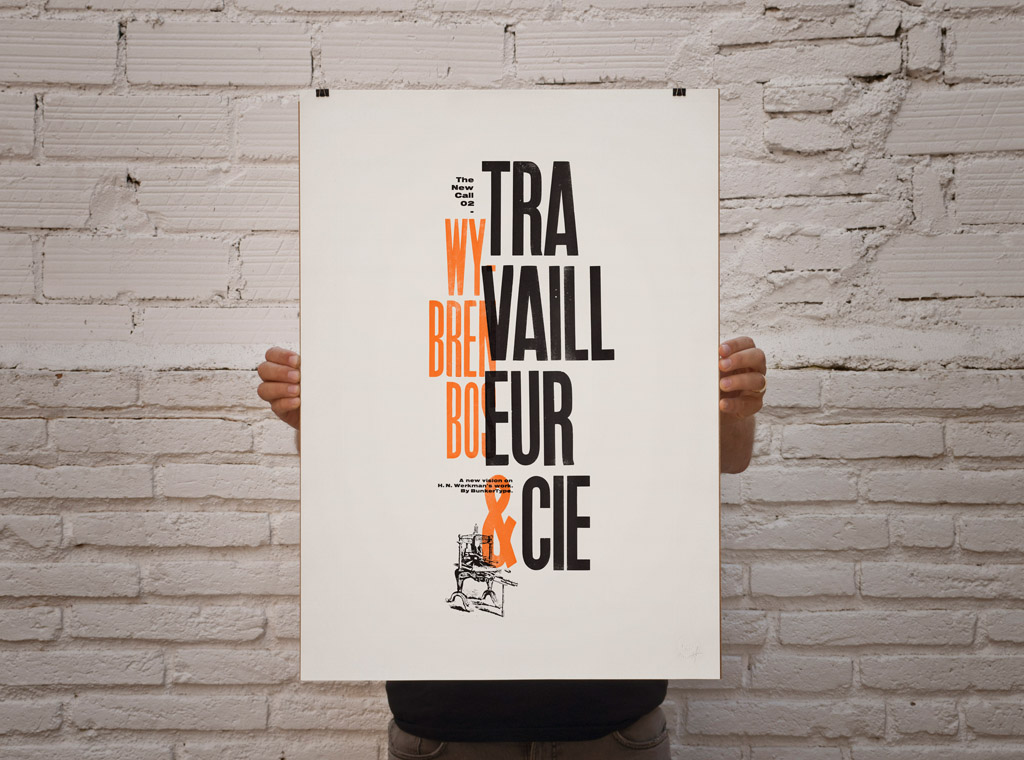 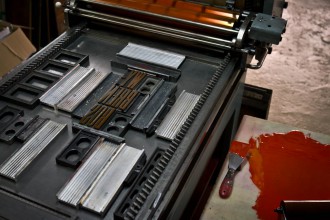 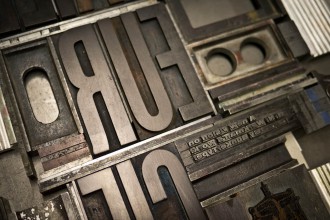 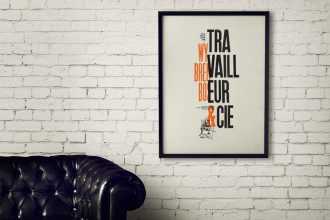