As described in the presentation text of the current project, my first approach to Werkman’s work, during 2011, was to learn trying to unravel the technical processes from an exact copy of some of Werkman’s composition.

It was a slow learning process in which gradually I was decrypting some of the basic processes of the typographical printing with movable types.

When I decided to implement all these acquired knowledge by freely reinterpreting his work, it seemed that a good way to start the collection could be putting emphasis on that process. So, I decided to leave the front cover of its first magazine with almost no modifications, (emphasizing the mimesis process) in order to continue reinterpreting freely the rest of his work, making clear that the process was a personal choice.

I believed that the approach used in my first collection, was still valid. So for this occasion I continued with the same idea: the first magazine is reproduced without any apparent variations respect the first number of the magazine The Next Call which H.N. Werkman published in 1923. Just the evident change in scale and the letters that appear together with the inspiring central element (”H”, “N”, “W” instead of “r” and “e” that appear in the original publication) make any confusion between referent and proposal impossible.

Nevertheless, beyond the letters, certainly the most important element of the composition is the aforementioned central component. Good example of the audacity of the Dutch author, thus this element was nothing less than the door lock that Werkman placed in the press as if it was a normal printing element. Such processing –with color variations – is reproduced afterwards in the numbers 2, 3 and 5 of his magazine. 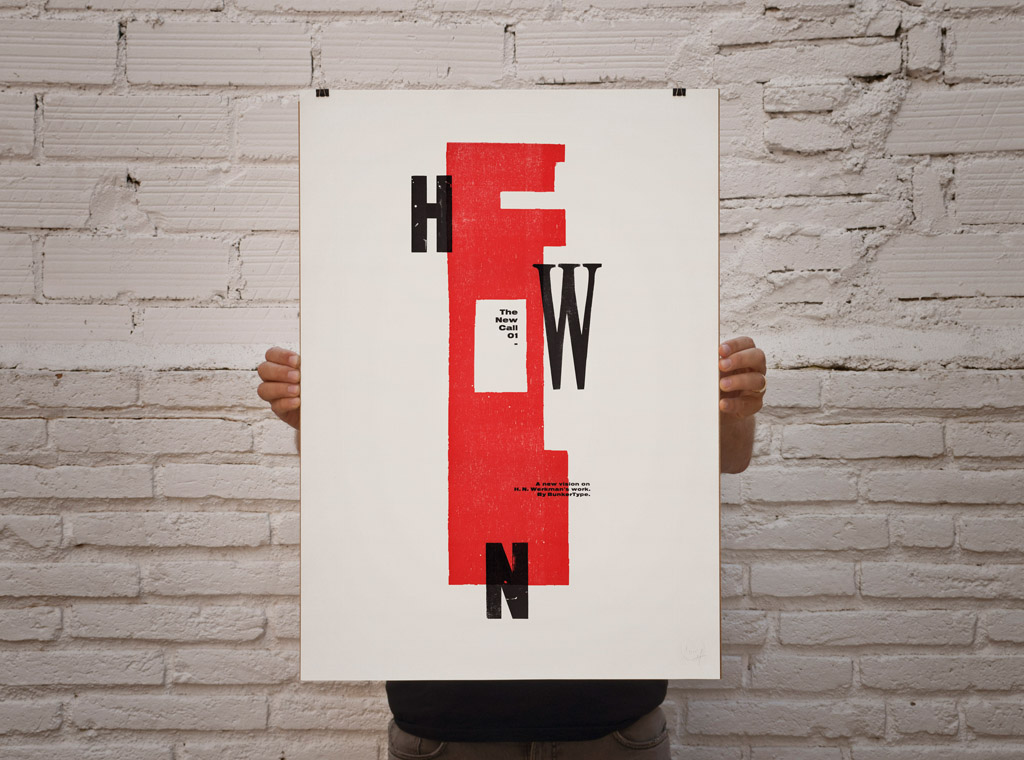 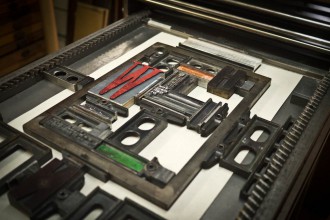 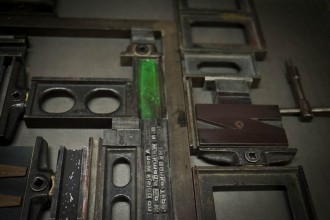 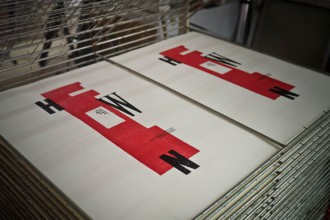 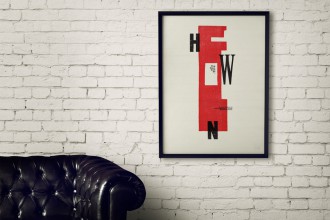