A Project based on the
visual universe of Gerd Arntz

At the end of the 1930s, the artist and designer Gerd Arntz (1900-1988) joined the team of Otto Neurath, director of the Society and Economy Museum of Vienna, in a project that ended in 1934 with the creation of ISOTYPE, in The Hague (Holland). The project was about a graphic system in which the world could be described throughout synthetic images representing different fields ranging from industry or demography to politics or economics. Any context of the human being could be explained in an exclusively visual way. The main idea was to be able to convey, in the most understandable way, very complex information going ahead to what now a days we know as “information design”. Over time, Arntz designed around 4000 pictograms of any imaginable topic.

Almost a century later the project “Spain … is different” participates, not only in the language of Arntz, but also in its critical spirit, portraying a society resigned and submissive to the inequalities and abuses of the elites and their leaders, showing a system in which these wealthy classes are perpetuated while the differences between the first and second class citizens are magnified. All with the backing of a docile and conformist social mass that allows and supports widespread corruption and absolute politicized justice that is limited to enforcing laws dictated and executed by the same ruling classes.

“Spain is different” is not an artistic project but a scream, a need… three scenes that speak about the political class in the same way that they do of the complacent society, that conforms itself with the bad known, and that is not able to lift his head off the ground… maybe not to see the reality so closely.

Born into a family of merchants, Arntz was educated at a private academy in Düsseldorf and later attended the school of applied arts in Barmen (1921). Arntz travelled widely through Europe, living in Vienna, Cologne, and Moscow among other cities. A core member of the Cologne Progressives he was also a council communist. The Cologne Progressives participated in several revolutionary unions. In 1928 Arntz contributed wuth his work to the AAUE paper Die Proletarische Revolution, calling for workers to abandon parliament and form and participate in worker’s councils.

Before all the above mentioned, from 1926 Otto Neurath had requested his collaboration in designing pictograms for the Vienna Method of Pictorial Statistics (Wiener Methode der Bildstatistik; later renamed Isotype). From the beginning of 1929 Arntz worked at the Gesellschafts- und Wirtschaftsmuseum (Social and economic museum) directed by Neurath in Vienna. Eventually, Arntz designed around 4000 pictograms.

Between 1931 and 1934 he travelled periodically to the Soviet Union -along with Neurath and Marie Reidemeister- in order to help setting up the All-union institute of pictorial statistics of Soviet construction and economy’. After the brief civil war in Austria in 1934 he emigrated to the Netherlands, joining Neurath and Reidemeister in The Hague, where they continued their collaboration at the International Foundation for Visual Education. Arntz cultivated a wide acquaintance among the artists and political activists of his generation. 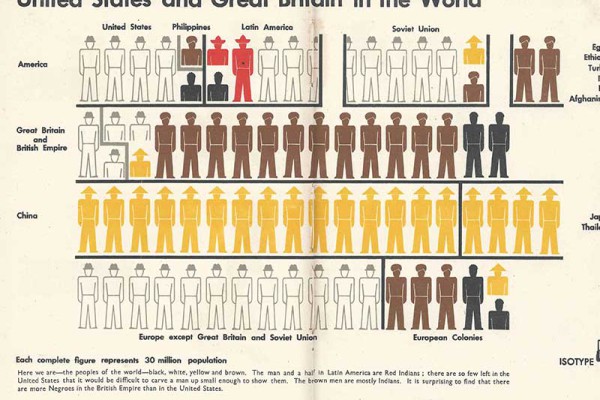 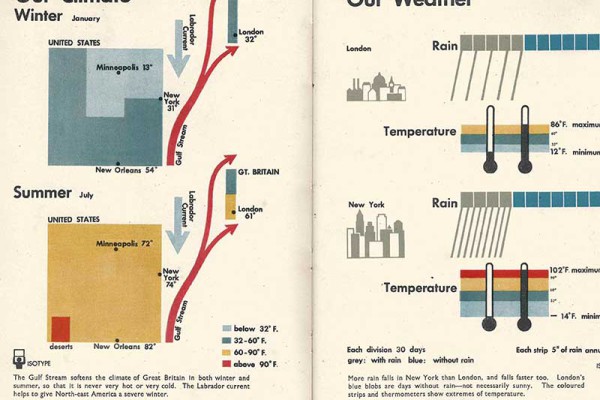 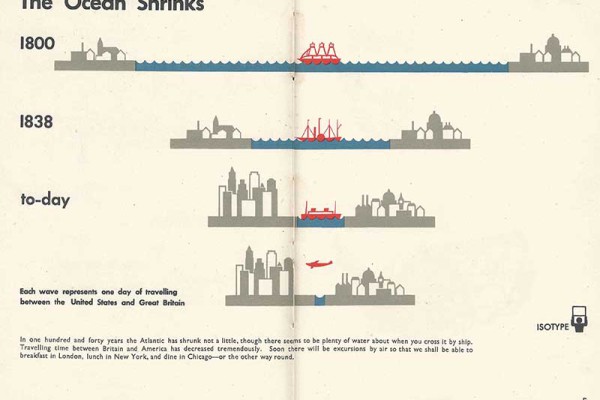 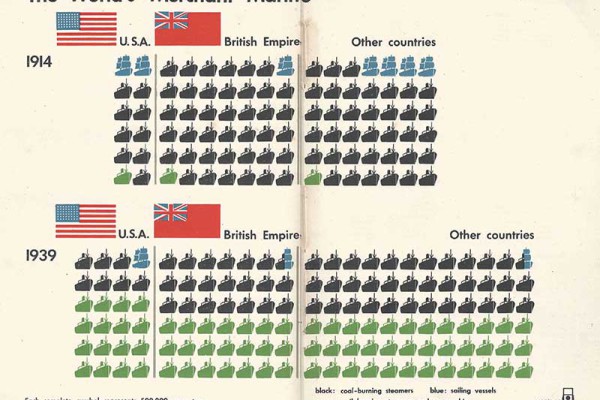