A permissive and docile social mass contemplates how their fundamental rights –in this case health– are reduced and cut, as the bankers and their banks are rescued and simultaneity the pension fund languishes leaving its future in the air (and our future!). This society does not react either when the prominent families of the state devote themselves to what they do….. It looks away when envelopes and briefcases jump from company to company, from tax haven to tax haven, form figurehead to figurehead… A society as sick as its leading class which does not act… simply sits in front of the television hoping that the misfortunes of others will not end up being theirs as well. 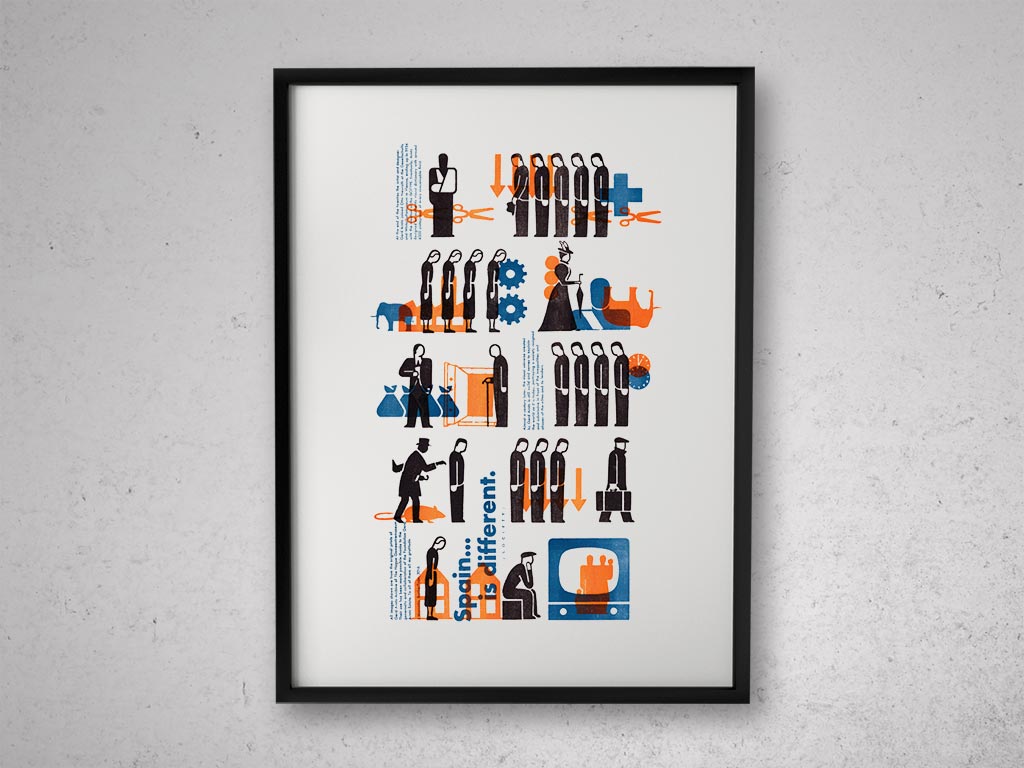 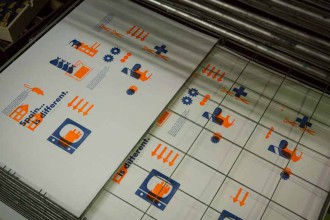 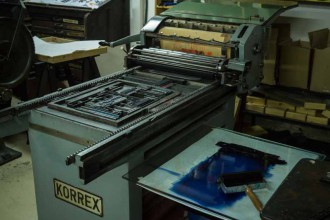 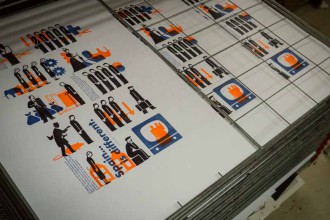 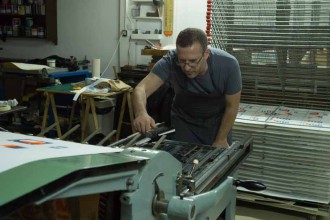