Envelopes open the narration of the political scene, in which a television screen hides behind its protagonist and main actor. Repudiated accountants, duplicate accounting books and other papers are featured in the final scene, while behind the television; the clarifications -if any- are increasingly sultry and cowardly. Similar luck have the other congeners, always elegant wearing their costumes, their new shoes and their handbags. All this is happening under the blind eye of a justice less and less fair and more politicized. A justice more permissive with the elites who are feeding her, more constrictive with the scarce critical mass. All this is happening under a tendentious and biased narration of the media that should pale facing its own code of ethics. 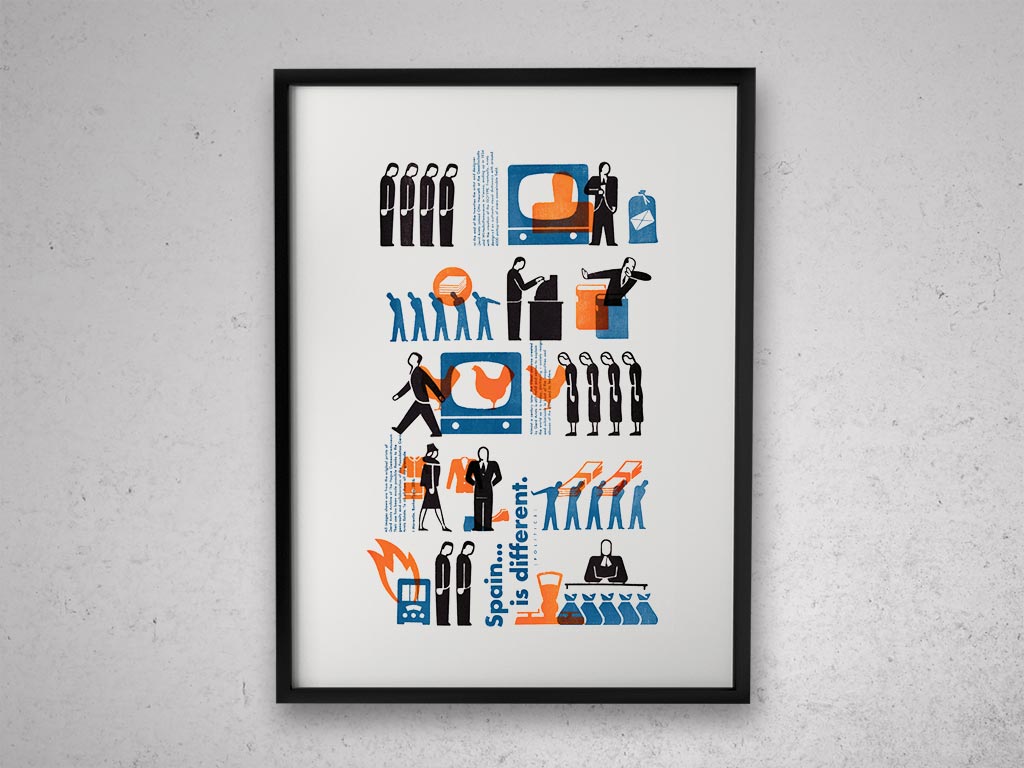 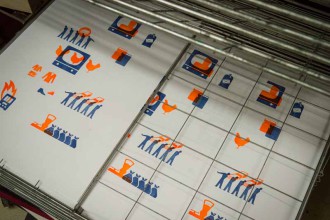 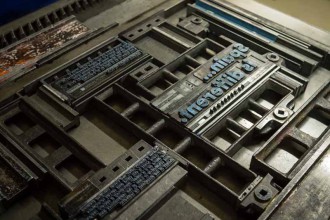 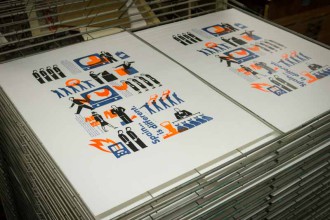 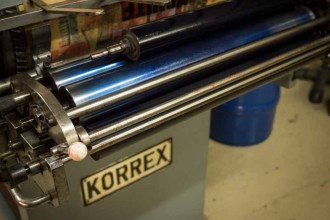