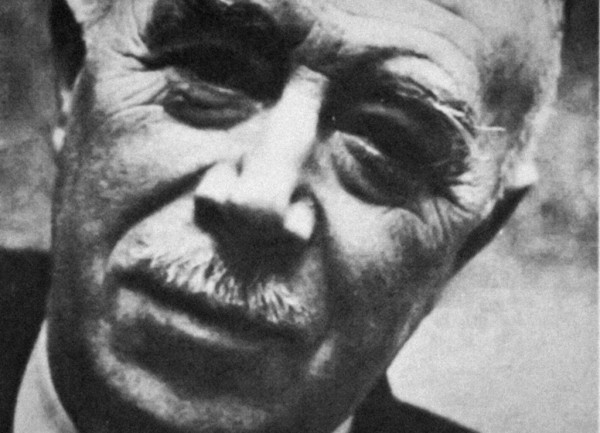 (Originally published in September 2012 ) >> The project around H. N. Werkman , at least in its previous hypothesis , aimed to  the creation of a digital format in order to allow full visualization of the content of the magazine “The Next Call “, magazine – as previously stated –published between 1923 and 1926. The project was about giving visibility to a content that otherwise could not  hardly be seen saving the exceptions of some specialized books or web content, although in both cases of limited quality/size of the reproductions.  (This part of the content –although currently being on trial- is accessible through www.nextcall.org). 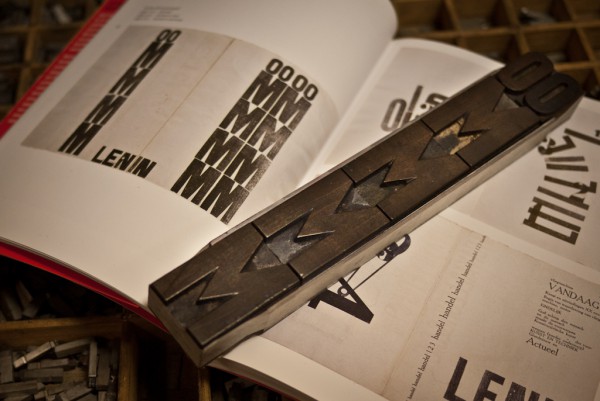 H.N. Werkman not only meant for the experimental nature of his work but also – and almost necessarily-, by his printing procedures, away from the orthodoxy that I was used to so that, using the available space and tools, I started researching on that direction. These procedures are vaguely outlined in some publication, but none of the documents consulted go beyond a superficial theoretical description (perhaps because none of his biographers or researchers never held an inked roller or a typographic mold), so that exciting work was assured. 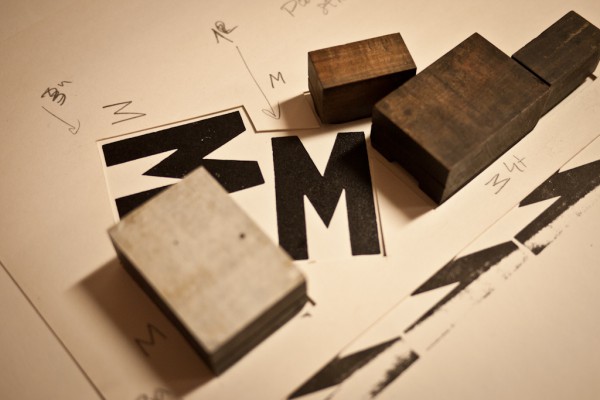 At first-and in the best case scenario-it was not entirely difficult to recognize the model but when trying to replicate some of his works, many technical difficulties surfaced that made ​​it almost impossible to successfully complete the project. I started searching for new systems. I purchased a vertical press quite similar – as far as methodology is concerned – that the one he used in his studio in the rue Lage der 13, Groningen and I started literally reproducing some of his works, I should be able to do it in order to, afterwards – and not before – be able to intervene and interpret. 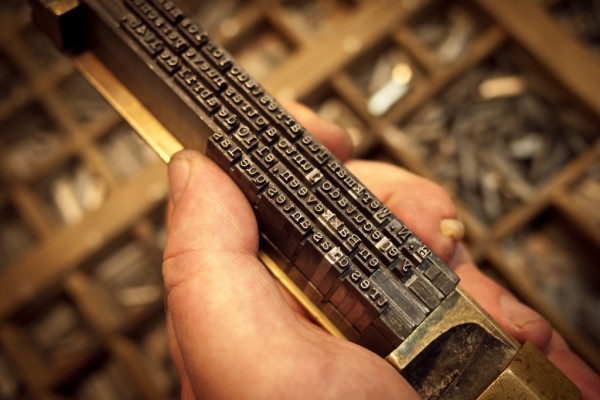 Essay after essay, the particular content of the analysis sentence became a goal that would eventually displace the backbone of the project. The overall display of the magazine The Next Call defined in the initial hypothesis – and in that point, in a quite advanced stage- turned to be a purely supplementary element of the proposal. The project would become a free interpretation of the magazine materialized in a collection that, along with some compositions referred to the social context of the author or his biography, appeared one related to each of the nine numbers that HN Werkman edited in the magazine “The Next Call”. All these compositions come to swell hereinafter the content of this blog. 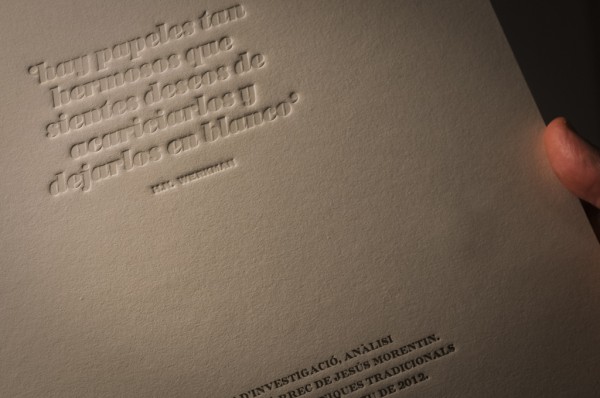