“The New Call“, BunkerType’s latest project, takes over from my previous approach to H.N. Werkman, and propose a new and more mature and personal reinterpretation, of one of the most paradigmatic works of the admired Dutch author: “The Next Call“, one of the boldest publication of the European avant-garde art of the interwar period.

This is a collection that maintains the same spirit of my previous work -presented in 2012-, in which each composition was based each issues of H.N. Werkman’s magazine, but now the focus has shifted. If my first approach was essentially about process and learning, “The New Call” is fruit of all that experience focused on the final result, in the work, expanding greatly the palette of resources when was necessary, both in technical and formal aspects.

Another difference from the previous work is that on this occasion small series of about 40 copies have been printed -the same amount that H.N. Werkman was printing of its magazine- available in the online store of BunkerType or directly from this website.

Some notes
about my relationship
with the Dutch author.

I still remember which was the first type form I made in my workshop (although clearly that would be an overly generous definition for what actually happened) I used a typeface that I still don’t know the name of, body 60pt, to write a brief “Travailleur & Cie “*. After printing a dozen in my simple proving press, what it became my first run, I never payed attention to Werkman for a couple of years.

Anyway, the Dutch author had been one of the major figures in my days as a design student and since my great friend -at the time my professor- José Baltanás showed me one of the many publications that he treasured in his endless library: a beautifully published copy of a small piece of difficult description that was titled “The Next Call”. Since then I think that my admiration for H.N. Werkman was absolutely unconditional.

Although, paradoxically, the idea of setting up a letterpress workshop with movable type had nothing to do with that finding, and given the many similarities of the plastic proposal from the Dutch author and mine still to be done but guessed in me, it was logical that sooner or later I started to notice his work from a technical point of view, so after a while I decided to focus on his work as a learning tool. I didn ‘t try to interpret his compositions, but I stubbornly tried to obtain exactly the same results copying mimetically csome of his work … Of course, nothing came out!.

For weeks I practiced until I gradually came to understand some of the simple processes involved in letterpress printing with movable type. Certanly it took me months to learn on my own what I could assimilate in a few days in other ways, but I do not regret my stubbornness. Surely that was the germ of the current job.

As I discovered new possibilities fruit of observation and testing focused on the Werkman’s work I felt a growing need to apply all those exciting findings in my own work, so I felt interesting to give a twist to the process and reinterpret the work of the admired author -while learning from him- using his techniques I was incorporating. That’s the way “The Next Call, a reinterpretation of BunkerType” project was born; a total of 9 compositions in small size, plus four additional ones, and that reinterpreted freely by various synthesis processes, each of the nine numbers of The Next Call magazine printed between 1923 and 1926.

The images that go with this text show part of that process as well as the exhibition, titled “The Next Call, will H.N. Werkman. A reinterpretation of BunkerType” held in January 2014 at the Elisava School of Barcelona. 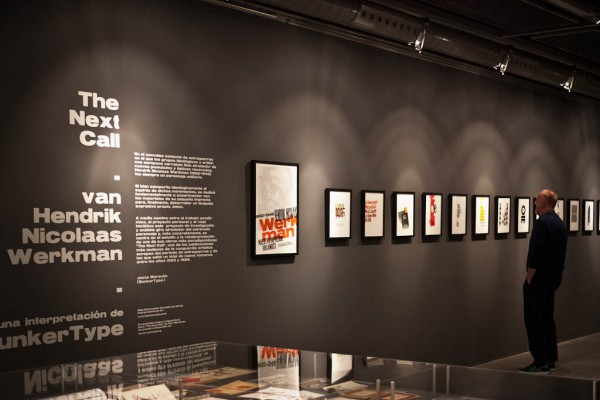 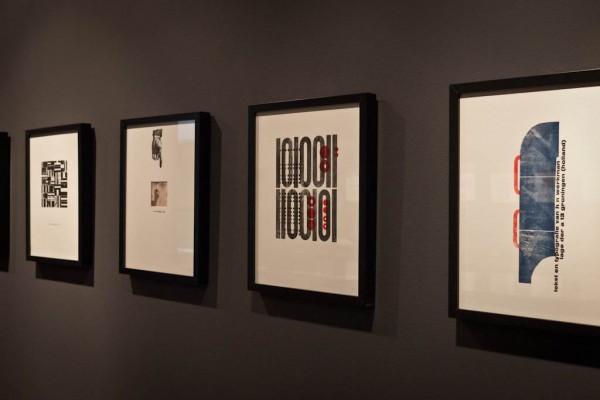 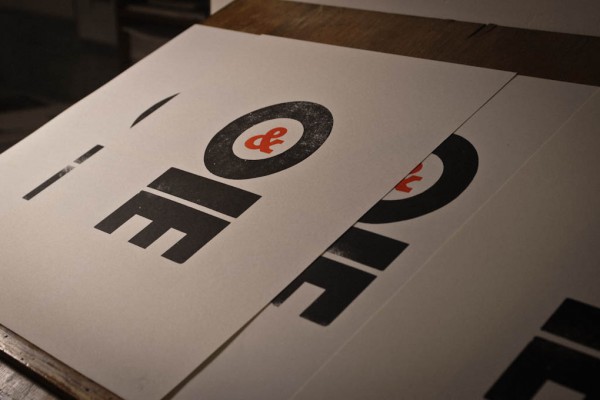 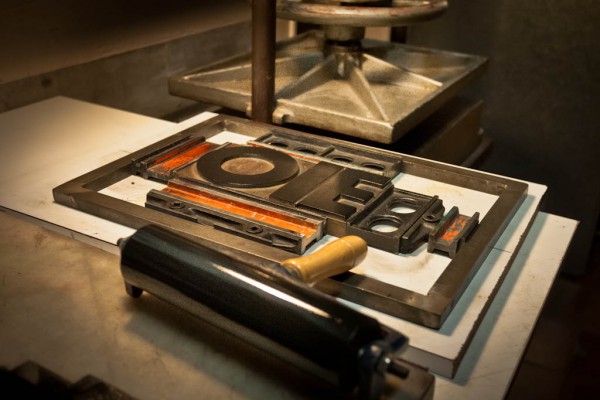 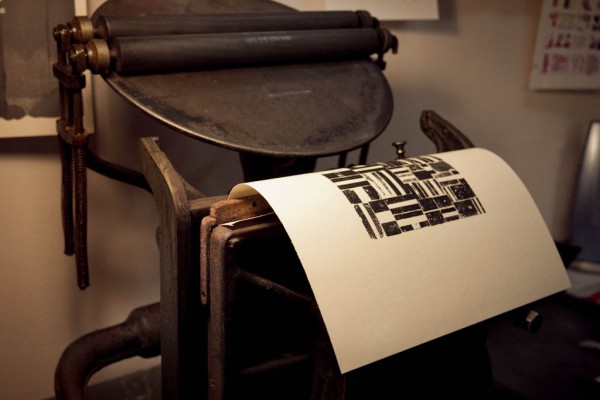 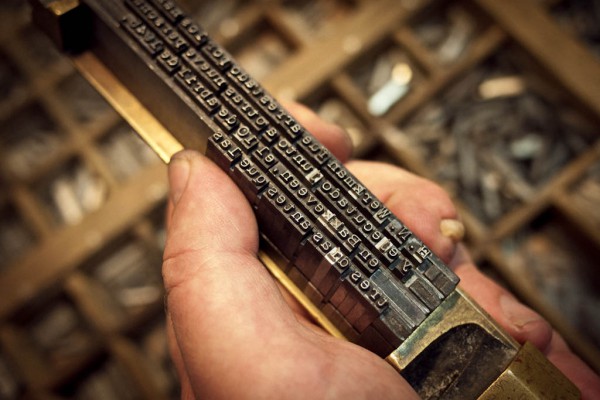 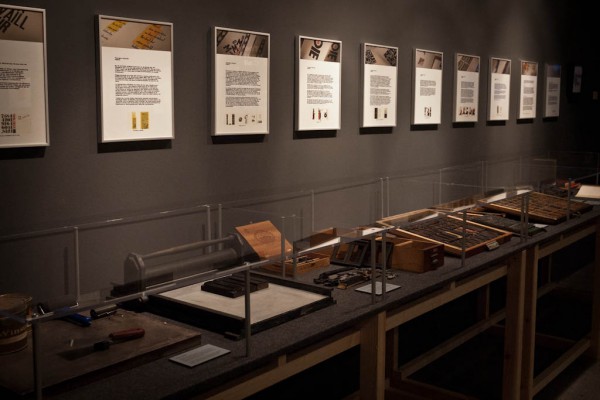